Today, Workplace from Facebook announced an important product change that has been requested many times by our customers: improving the relevance of content in a person’s News Feed by only displaying content for groups that someone has joined, or people that someone follows.

“But isn’t this how it’s always been?” you’re probably asking? No. Prior to this change, the News Feed for each user was crafted by an unknown “algorithm” that couldn’t be controlled by an organization or a user of the product (more on the specifics below). We’ve spent countless hours helping customers hack their group-creation solutions to make sure News Feeds don’t surface irrelevant or unnecessary information. The fact that as of today, a user and a company finally have total control over the News Feed signals the most important change that Facebook has introduced into its Workplace product in 2018, and demonstrates that Workplace is starting to truly understand the social behaviors and expectations of enterprise users.

Serendipity vs. Working at Scale

Workplace has three levels of permission and access for groups: Open, Closed and Secret. Until today, all posts in any Open group could appear in any user’s News Feed, even if that person was not a member of that Open group. This created a lot of noise for users, especially those using Workplace for very distinct work activities. One client struggled with the ever-popular “Dogs of AcmeCorp” group’s posts polluting an otherwise very business-oriented News Feed for real estate agents. Another client complained about a highly effective yet small regional sales team’s posts constantly appearing in the News Feeds of employees across the globe – none of whom had any relationship to the sales team.

While we believe Facebook’s goal with this setting was to create serendipitous moments of learning, it was only creating chaos at scale. In a company of 20,000 people, employees would report that posts from hundreds or even thousands of Open groups made them feel overwhelmed; this was especially true for employees who hadn’t yet learned to navigate Workplace on a group by group basis and instead relied on the News Feed for information.

Additionally, people who created groups usually did not realize the impact that their Open groups were having on other users. We’ve helped many companies to navigate this confusion — oftentimes after launch, because they didn’t have a clear picture of what each group type meant to the News Feed and the overall user experience. Some employees had even learned to exploit this nuance of Open Groups, treating the entire company as an audience to which they can share their personal hobbies, ideas and suggestions.

Before today’s change, group leaders had to choose between two less-than-perfect solutions when selecting a group type to create for a broad audience. Content from Open groups would flood the News Feeds of users who didn’t find the content relevant. At the same time, Open groups were the only group type option for creating a place where posts could be “sharable” to other groups on Workplace. We created countless workarounds, like making all Open groups “posts by Admins only” or “all posts must be approved by a moderator” to curb the amount of content that might spam users. With today’s News Feed change, group owners have more flexibility to choose what’s right for their group without worrying about the impact on other users.

Chief Workplace Officers, or those tasked with the role of being a Workplace community manager, now need to slightly adjust how they think about global communications on the platform. Instead of relying on serendipity and hoping that people will see key posts in an Open group, you’ll need to consider creating default groups for all users and/or using People Sets to force membership into key groups based on function or roles. You might also activate “Promote Posts in News Feed” for key senior leaders and influencers. Additionally, you may want to start recommending that users “follow” other users to whom they are related or that may be of interest to them. Prior to today’s change, we rarely recommended that employees should “follow” users, because it only served to further clutter the News Feed. Now, the act of following someone else will be more valuable.

What We Don’t Know

Workplace announced it’s working on “new ways to better surface content for people to discover.” We don’t know if this means that today’s change is permanent, or if they’ll be watching user activity to further tweak the new algorithm. We also don’t know if the change has been activated for all customers yet. Finally, we don’t know what triggered this change – was it user feedback? Were engagement patterns changing? Regardless of the impetus, we’re excited to see this improvement.

As noted above, we think that this change to make the News Feed more of a subscription model for every user is critical to enterprise adoption and ongoing engagement in Workplace. It may not be as exciting as Safety Check or some of the latest bots on the market, but at Talk Social to Me, we believe it’s the #1 change in 2018 that will generate deep adoption and promote meaningful work for every user on the platform. 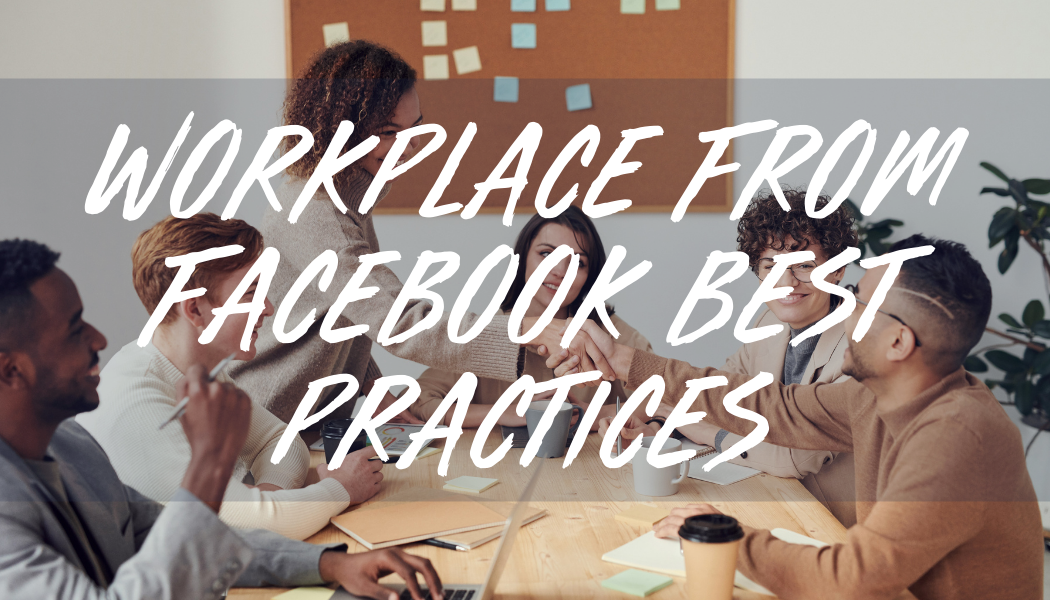